Posted at 13:27h in Thoughts by Abby Fabiaschi
0 Likes
Share 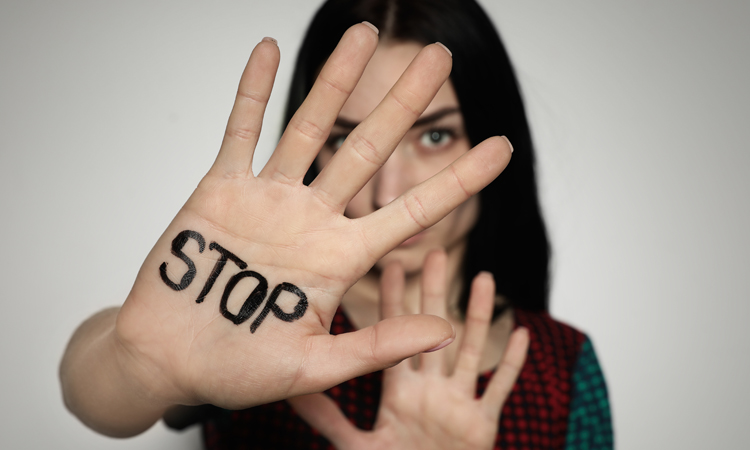 Yesterday congress performed a rare feat in near-perfect unity by doing the right thing despite pressure from the deep pockets of Silicon Valley. Three cheers for the Fight Online Sex Trafficking Act. The victory is shadowed by one painful question: why the hell did it take so long?

Last fall I wrote a post called “Confused How Section 230 Protects the Bad Guys? Read This,” outlining how the court’s interpretation of Section 230 of the Communications Decency Act from 1996 protected websites that facilitate the sale and exploitation of humans. Yesterday, in a 97-to-2 vote—after years of debate and at the expense of victims sold online without law enforcement having a viable path for prosecution—congress FINALLY stepped up with legislation enabling states to go after websites that liaise human trafficking, like Backpage.com. It also invalidates existing protections for internet companies, increasing their liability for content posted on their sites by other users.

As a believer in holding congresspeople accountable, residents of Oregon and Kentucky take note—it was Democrat Sen. Ron Wyden and Republican Sen. Rand Paul who voted against this measure.

We hear a lot about bipartisan bills, but it’s uncommon they pass, especially when powerful lobbyists don’t want them to. In this case, Sen. Rob Portman (R-Ohio) co-authored the bill with Sen. Richard Blumenthal (D-Connecticut). This is an important step in the policy fight against domestic human trafficking. Now that the law has caught up to the realities of modern day slavery, I look forward to states making use of this overdue progress to go after dregs of humanity that profit in the exploitation people.