Choice and Decriminalization of Sex Work

Posted at 12:11h in Thoughts by Priscilla Angenor
0 Likes
Share 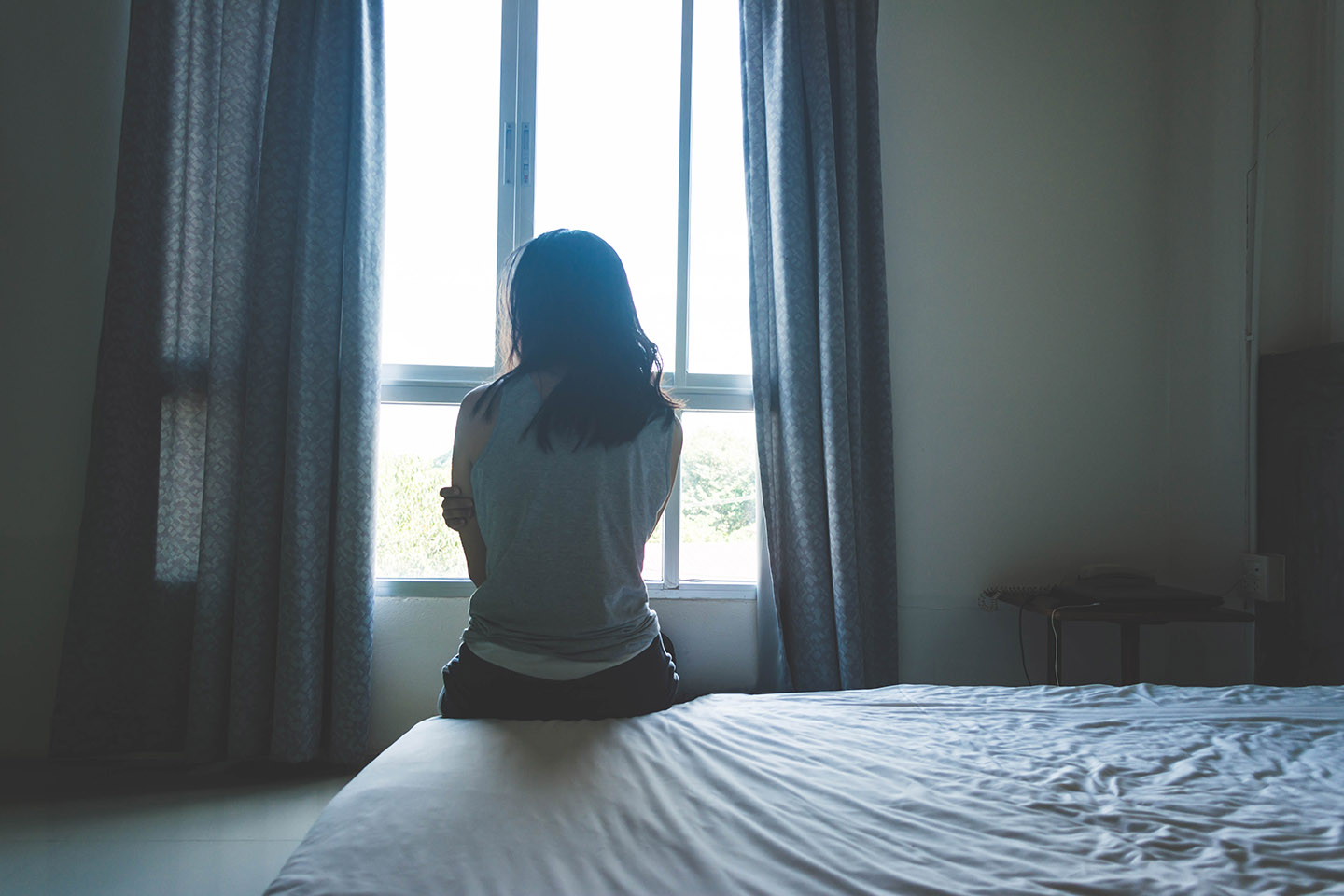 A common argument for the decriminalization of sex work is that if women choose to sell their body, that’s their right. In discussions, this can be positioned as a feminist, almost entrepreneurial stance. Coming from the anti-trafficking world, I look at this with a different lens. Choice is a fickle thing as it can be real or perceived.

Everyone agrees there is no “choice” for persons ensnared in the trafficking industry.  Yes, industry—with an estimated value over $30 billion. But what women whose pimps take half their earnings, are abusive, and manipulate the reality of their prostitutes. If they can leave at any time, does that make it a “choice”?

Take a current case I’m working in the Boston area, where a woman waitressed fulltime but did not make enough to support her 3 children, so the restaurant manager “helped” by pimping her out. They needed the money—eviction loomed. Utilities had already been shut off. She decided she had no choice; she had to do it. Lacking childcare, she left her kids at a movie theater while she went to “work.” Her pimp kept her going longer than the movie and child services took the children. Now she’s under ICE custody awaiting deportation to her native country.

Choice is something most of us take for granted. We don’t have to choose between providing shelter for our children and selling our bodies. What kind of choice is that? Women need to be empowered to create their own identity. They real options, real choices. Legalizing any sex work gives a cover story, a loophole, protecting pimps and traffickers from prosecution, and it furthers the misconception sex work is often, or even ever, an empowered choice.