Survivors of human trafficking often find themselves trapped in the same vulnerable circumstance that led to their initial exploitation. Empower Her Network assists ready survivors on a path to independence.

Kristy Norbert, Co-Founder and Executive Director of Empower Her Network, and Erica Howard and Akia Lampkin, NE Ohio EHN Advocates, join Tammy Polenz, President of Vedas Living & the RAW podcast. RAW is where real authentic women talk about various topics to help educate and elevate women and men. Topics include spiritual fulfillment, personal well-being, and career and business development. Join Kristy, Erica, Akia, and Tammy as they discuss the issue of sex trafficking in Cleveland, Ohio. You’ll be amazed at how pervasive this problem is and what EHN is doing about it, plus how you can help.

No one “saves” the women who are part of our network. They tell us what they need – the barriers that stop their journey to new heights, and we help break them down. They are usually barriers that shouldn’t be there in the first place. Join our Network to become a part of the solution.
JOIN NOW 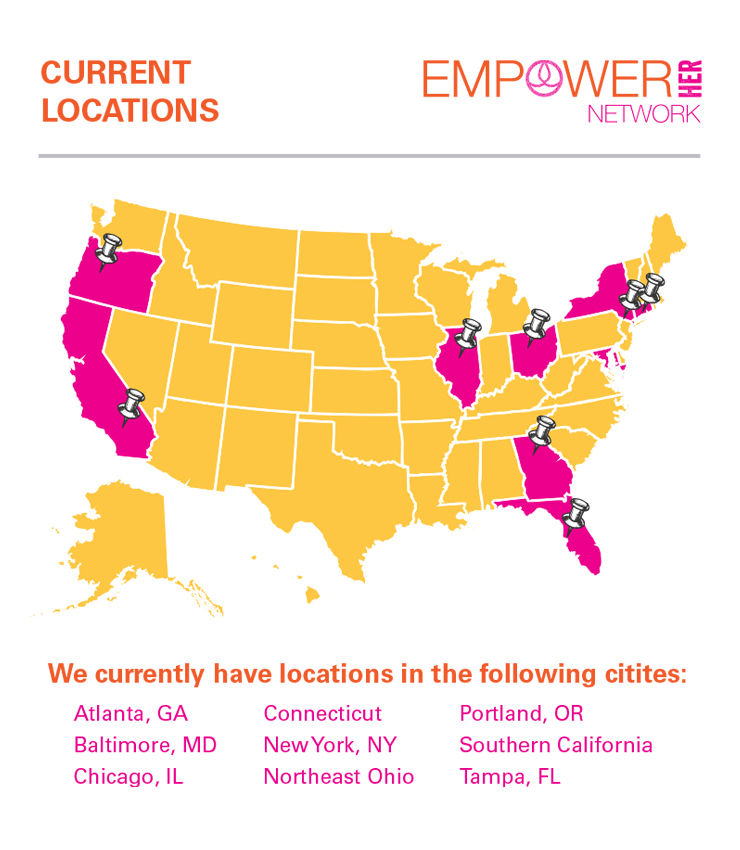 in the fight against human trafficking