Empower Her Network works with survivors of modern day slavery who are ready to rewrite their narrative.

How does this happen?
FIND OUT HERE 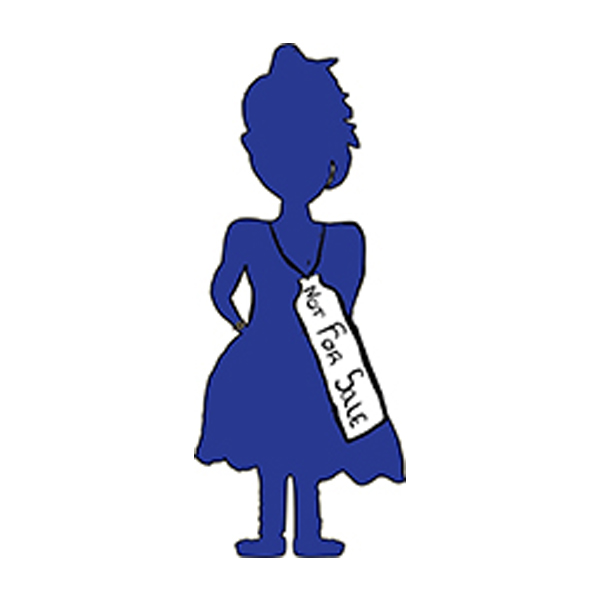 “I will never forget the first night I was forced to sleep with a man. I cried all night, and that was only the beginning.” For Emily abuse started in the foster care system. Looking for a way out, she latched onto a boyfriend who said he loved her and who, at first, treated her well. After high school she moved in with him, and soon after he wouldn’t let her leave and began pimping her out for money. Heroin was injected in her as means of coercion. Emily escaped to a plaza parking lot, and now lives in a rented room with her young daughter. She has taken admirable steps toward independence, remaining sober for two years and retaining a job at a coffee shop. With financial and emotional support from Empower Her Network, Emily is determined to receive her bachelor’s degree from a local community college and rise above the minimum wage poverty spiral. In a year and a half, Emily will graduate. With elevated wages, she plans first to secure her own apartment for her and her daughter.

When Rachel was 14, a trafficker earned the trust of her family and convinced them he had a high wage job he could take her to. Sold in Tenacingo, Mexico—the trafficking hub of the world, a town financed by human exploitation—to a sex trafficker, Rachel was forced to sleep with up to 40 men a day. When Rachel turned 18, she transferred to New York City, where her life of confinement and horror continued. One day Rachel, courageous Rachel, escaped to the police. She lived in a shelter for two years undergoing intense trauma work while participating in English and GED classes before securing a job at a restaurant. The problem was, her time at the shelter was up, and though she could afford monthly rent, it would take years to save enough for the first/last/security deposit required to get a place. Empower Her Network provided the funding with a grant from A Home of Her Own, to remove that barrier, along with housing essentials, as she owned nothing but a bag of clothes. Rachel is now in her first apartment, able to lock her door, sleep in her own bed, and feel safe for the first time since her childhood was taken. 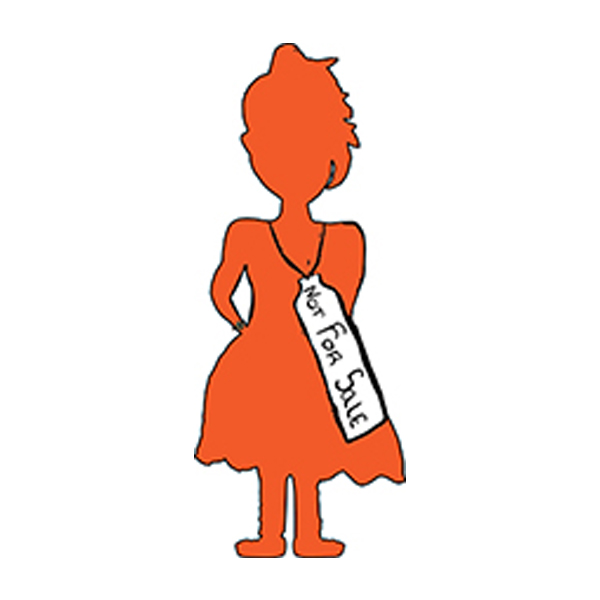 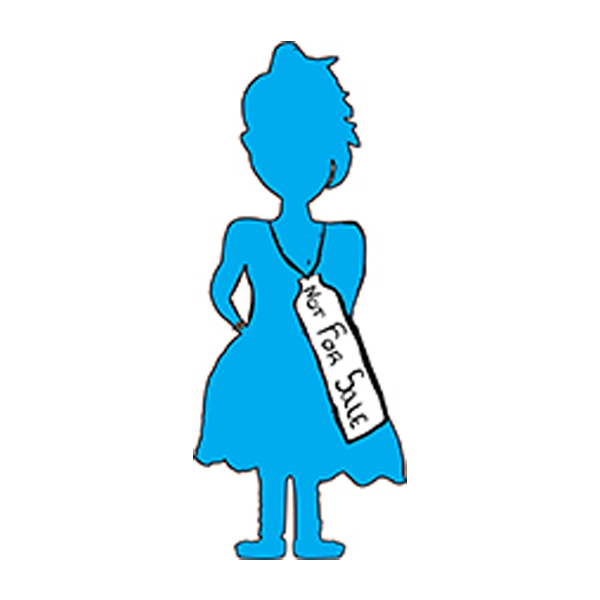 Trafficked from Guatemala, Sarah was convinced to come to the states by a man promising to pay for her cosmetology school in the states in exchange for a little work on the side. When Sarah arrived, she learned she’d been tricked. Her documents were taken, she had no means to communicate with her family or the outside world, and she was forced to clean a factory 7 days a week. After two years receiving less then a dollar a day and being held captive, the FBI raided the factory and Sarah was sent to receive services. She is sharp and motivated. As she awaits her trafficking Visa, a process that can take years, Empower Her Network is subsidizing tuition costs so she will be qualified for steady-wage employment when the time comes.